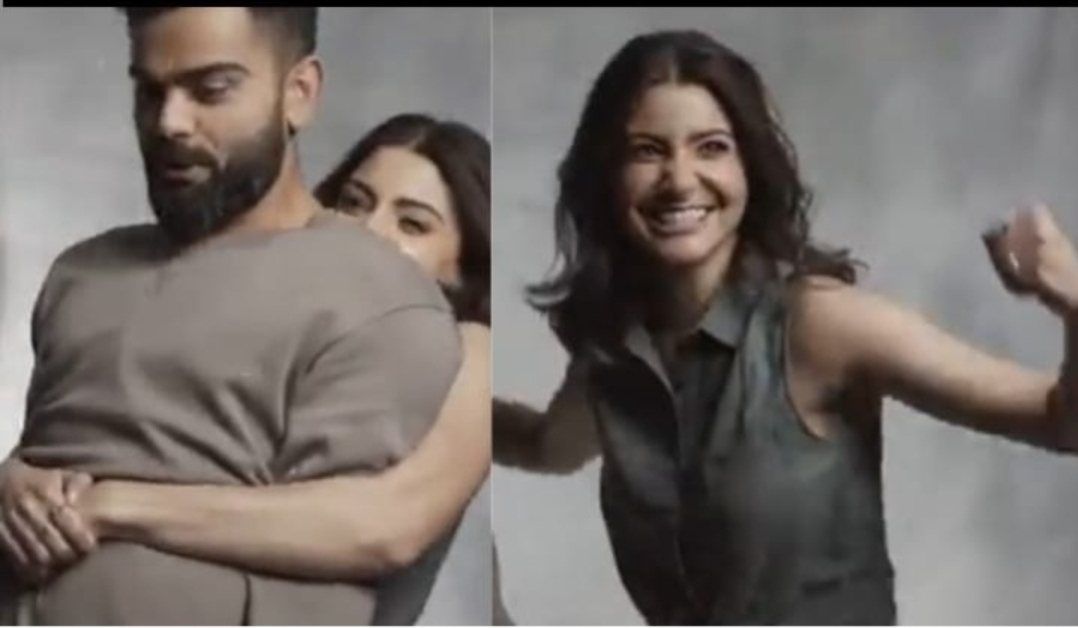 RCB is all set to play the first match of the IPL against Mumbai Indians at the MA Chidambaram Stadium on 8th April. Heading into the season RCB got a big blow. RCB opener Devdutt Padikkal tested positive for IPL and may not be available for the rest of the season. Meanwhile, a video shared […] Anushka Sharma is known as the Talented Bollywood actress and then girlfriend, now wife of Indian Skipper Virat Kohli. With all the fame and fan following, Anushka Sharma has also carried good amount of criticism on Social Media back from 2013 when criticism started because of Virat Kohli’s poor performance at that time and continued […]